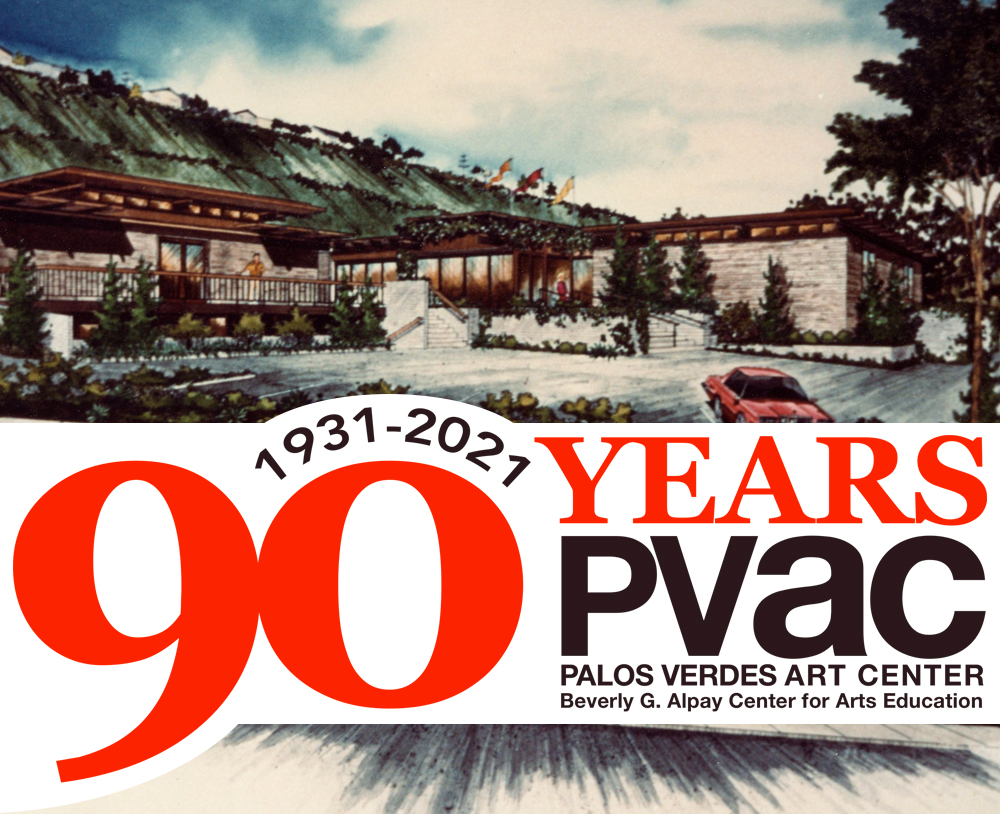 is the physical space we call home; the beauty of nature coexisting with world-renowned architecture. PVAC’s history as a house for creativity is illustrative, from its humble beginnings at the public library to its current incarnation atop the Peninsula’s hill. 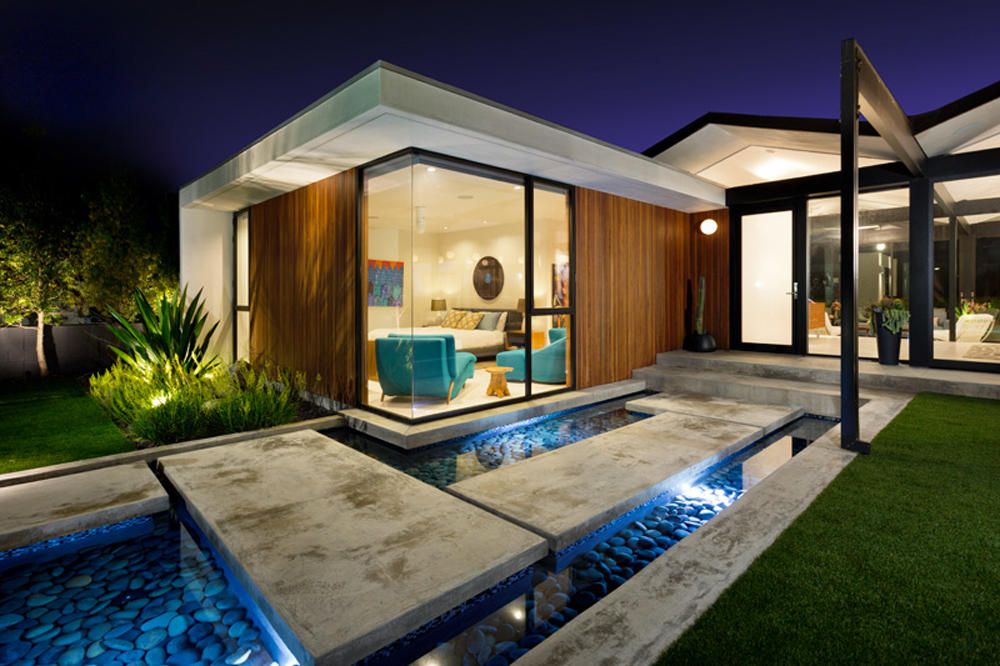 PVAC has become recognized for original research displayed in our exhibitions in the areas of architecture and design, as initiated by former Executive Director, Joe Baker.

As a way to educate about the architectural gems located throughout Palos Verdes Peninsula, Palos Verdes Modern was a landmark survey of projects by noted mid-century architects Pierre Koenig, Richard Neutra, Paul Revere Williams, and A. Quincy Jones.

“Founded in 1931 as the cultural arm of the newly formed Palos Verdes Estates, the Palos Verdes Community Arts Association (now Palos Verdes Art Center) was woven into the fabric of the midcentury modern community with the opening of the Lowell Lusk designed building in 1974. Palos Verdes Modern celebrates this important period in our collective history.” –Gail Phinney and Joe Baker, Curators, Palos Verdes Modern

For 17 years PVAC has raffled off homes in Southern California as designed by such influential talents as Ladd & Kelsey, Aaron G. Green, and John Elgin Woolf. These additional exhibitions have been incorporated into our educational programming and will be ongoing.

“Operational from 1959 to 1982, Ladd & Kelsey, Architects’ lack of inclusion in today’s architectural discourse and popular media is in striking contrast to their accomplished body of work that has left a lasting impact on California Modernism and the USC Style.” –Kevin Lane, Curator, Ladd & Kelsey: Noble Places

“Heralded as ‘architect to the stars,’ Woolf gave film royalty a new luxury style. According to The New York Times, Woolf ‘established a new vocabulary for glamorous movie-star living … synthesized 19th-century French, Greek Revival, and Modernist touches into a heady mixture that has since been christened Hollywood Regency, which foreshadowed aspects of postmodernism.’ He designed houses for many luminaries, including Judy Garland, Cary Grant, Bob Hope, David O. Selznick, Katherine Hepburn and Spencer Tracy.” –exhibition presented in partnership with Art, Design and Architecture Museum, U C Santa Barbara.

In addition, we are proud to continue with this tradition by creating a Panel Discussion made up of many returning experts in partnership to further understand the importance of architecture in our community.

Updates to this exciting new development will be announced soon.